Birdwatching in the Amazon: A Paradise for Nature Lovers

EXPLORE
Birdwatching in the Amazon: A Paradise for Nature Lovers 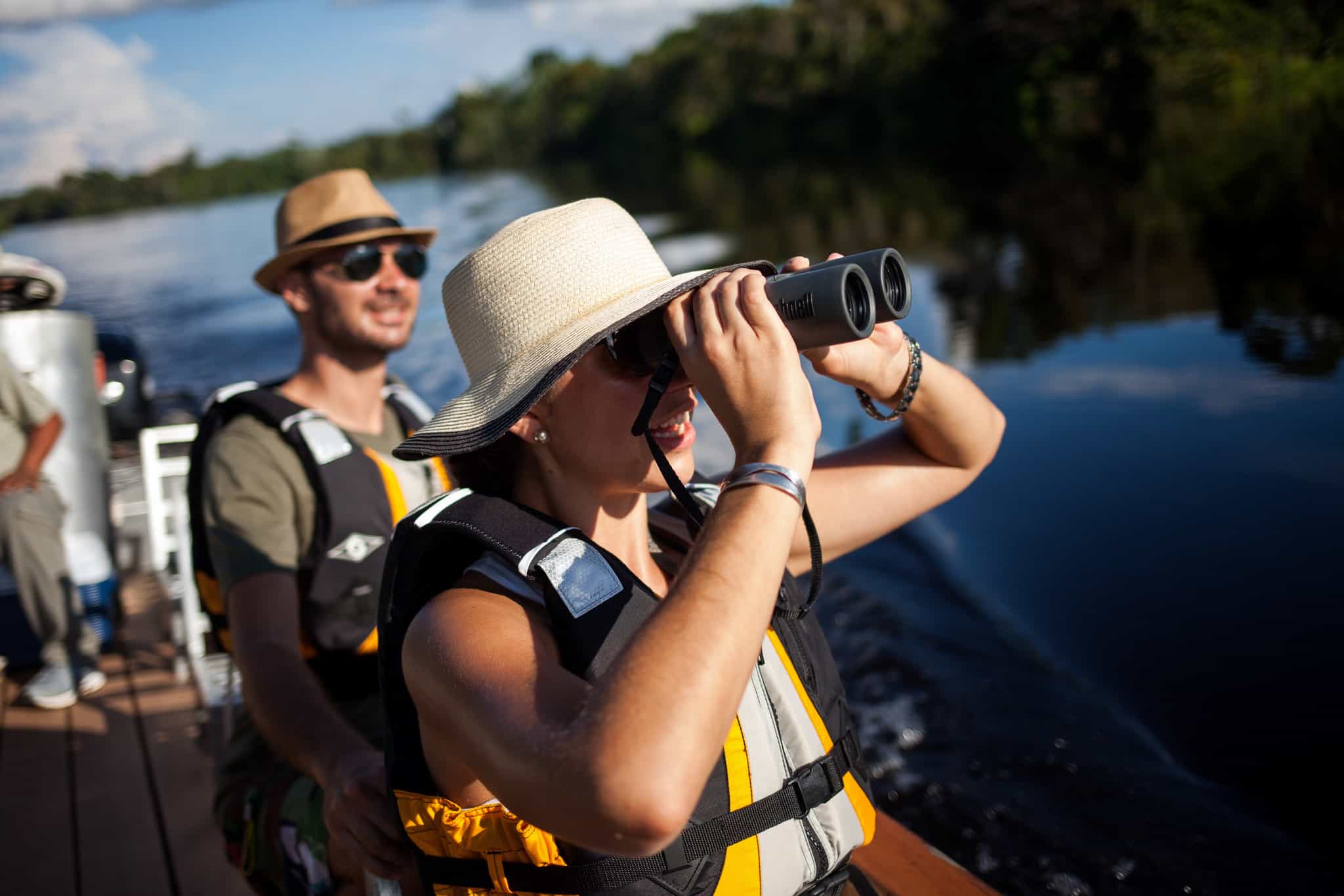 ¿Are you a fan of birdwatching? This amazing activity consists in the contemplation of nature and its most colorful and energetic habitants: birds. Birdwatchers see Peru as a true paradise for bird species. The geographical, climatic and evolutionary factors make Peru the best place for birdwatching. It has 1830 species of birds and the highest number of endemic species in the world (more than 120). Our country also features the largest flying bird in the world, the Andean condor, and the second smallest bird on the planet, the short-tailed woodstar. 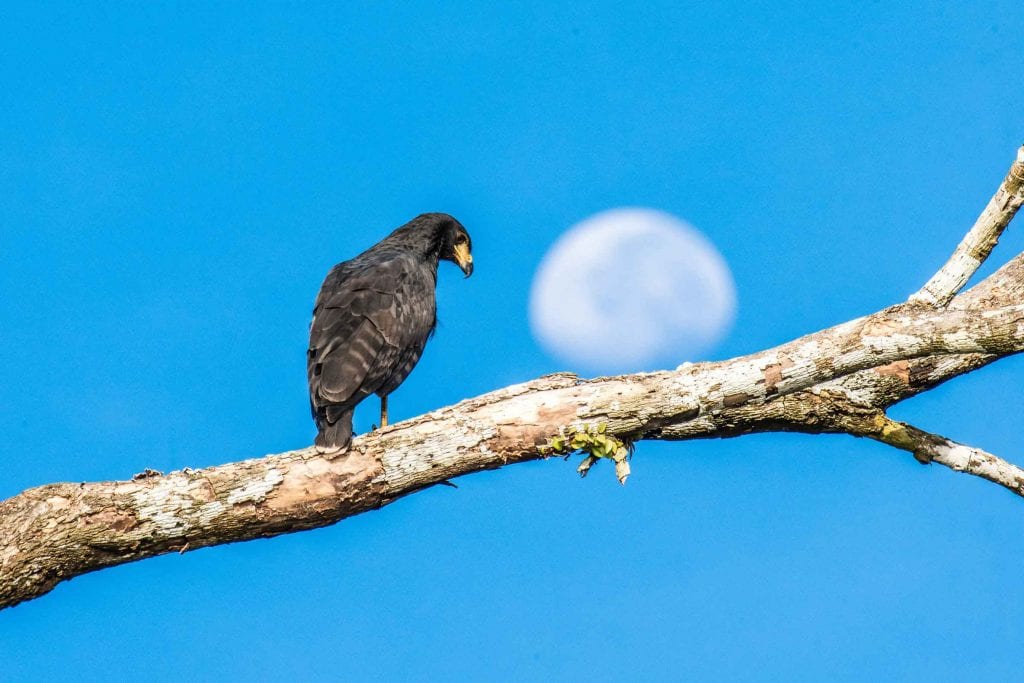 In the Amazon, your dreams of birdwatching will be fully satisfied. The Amazon is second to none when it comes to biodiversity, boasting over 1500 species of birds –20% of the total number of species on the world! In this exotic and incredibly diverse region, you will find endless varieties of birds: migratory species from distant parts of the planet, unique species that cannot be found anywhere else, species that abound in unexplored corners of the Amazon, and those that mark the life cycle in the jungle.

In the Pacaya Samiria National Reserve, expeditions set out early in the morning on skiffs in order to see the most impressive display of birds. You will navigate the Amazon river on this charming little boats and observe parrots, toucans, macaws, chamois and scavenger birds like the yellow-headed vulture that lives on the banks of rivers. You can also observe pink and gray dolphins, turtles, different species of primates and sloths.

Hiking through the flooded forest it is possible to observe the hoatzin, a bird of prehistoric appearance that feeds on leaves and that at its birth has claws on its wings which it loses when reaching adulthood. It is usually found on the banks of the lagoons. At night, you will participate in jungle and river excursions to observe alligators and nocturnal birds such as the common potoo, the great potooo and a variety of owls.

Explore the Amazon jungle from skiffs and submerge in the spectacular practice of birdwatching aboard Delfin Amazon Cruises. For more information on the departure, click here.