Biggest Fish in the Amazon: Paiche

If someone would’ve told you that in the Amazon river basin you can find a fish capable of breathing air,
many would believe that statement to be most definitely questionable. The truth is, that the Piracura (Arapaima Giga) also known as Paiche, has the ability to do precisely this. If by any chance this bizarre ability isn’t the one that makes them stand out to onlookers, their impressive size is a characteristic that ought to make them noticed. Their largeness is definitely a feature that would catch anyone’s attention. Holding the title of the world’s largest fresh water fish, they have the ability to reach lengths of up to 3 meters long and weigh up to 180 kilograms (400 pounds). 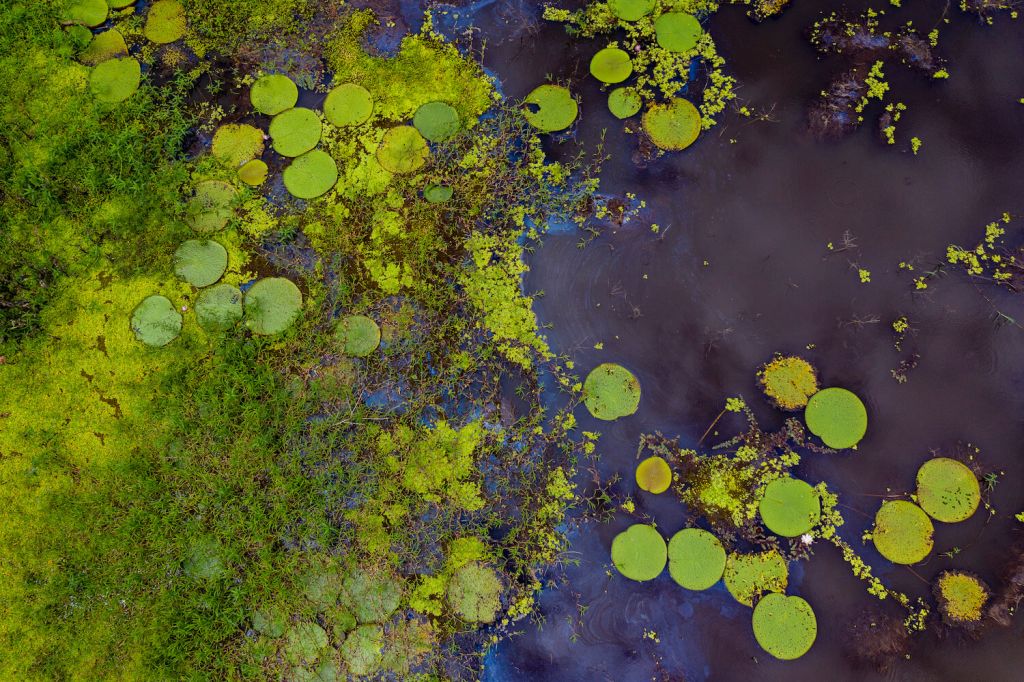 These intriguing giants owe their air breathing ability to their primitive lung and gill system, which also allows them to breathe underwater. This is a developed ability, as they tend to live in areas with water that contains poor concentrations of oxygen. They use these kinds of habitats to their advantage, as waters with low concentration of oxygen make their pray less active, and easier to catch. They can stay underwater for any time up to 30 minutes, but stay predominately close to the surface, where they hunt and later come up to breathe air. When this happens they make a distinct noise that can be heard by humans from afar.  Being mainly carnivorous, their diet consists predominantly of small fish, but sometimes they will catch birds that stay close to the surface of the water. These immense creatures are members of a primitive group of carnivorous, bony-tonged fishes, called the Osteoglossidae. Osteoglossidae use their mighty tongues to crush their prey. 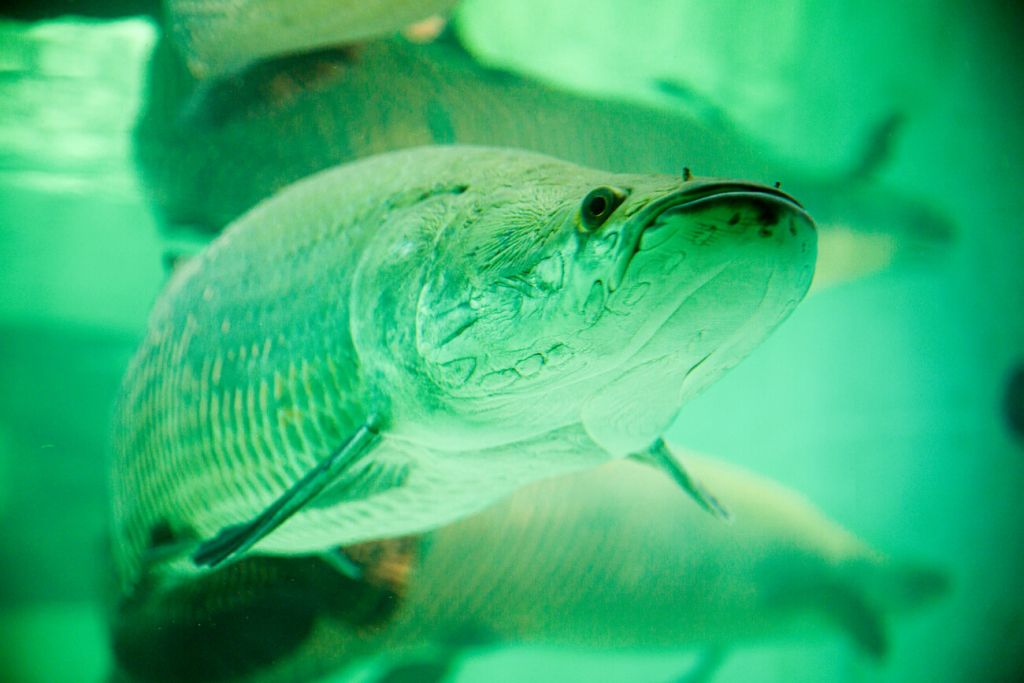 There are at least five species of Arapaima:

According to National Geographic,  Arapaima Leptosoma (discovered in 2013), is the first new species to be found since 1847. That’s over 165 years! Imagine how well they were hiding.

How do they reproduce?

Female paiches lay eggs in nests, at the bottom of the river; as the water level rises it provides them with  the ideal conditions for eggs to hatch. Adult males’ role in reproduction is quite interesting, as they use their mouths as an incubator, whereby they guard off tens of thousands of eggs. This method is also used for transportation, moving the precious eggs from one place to another. 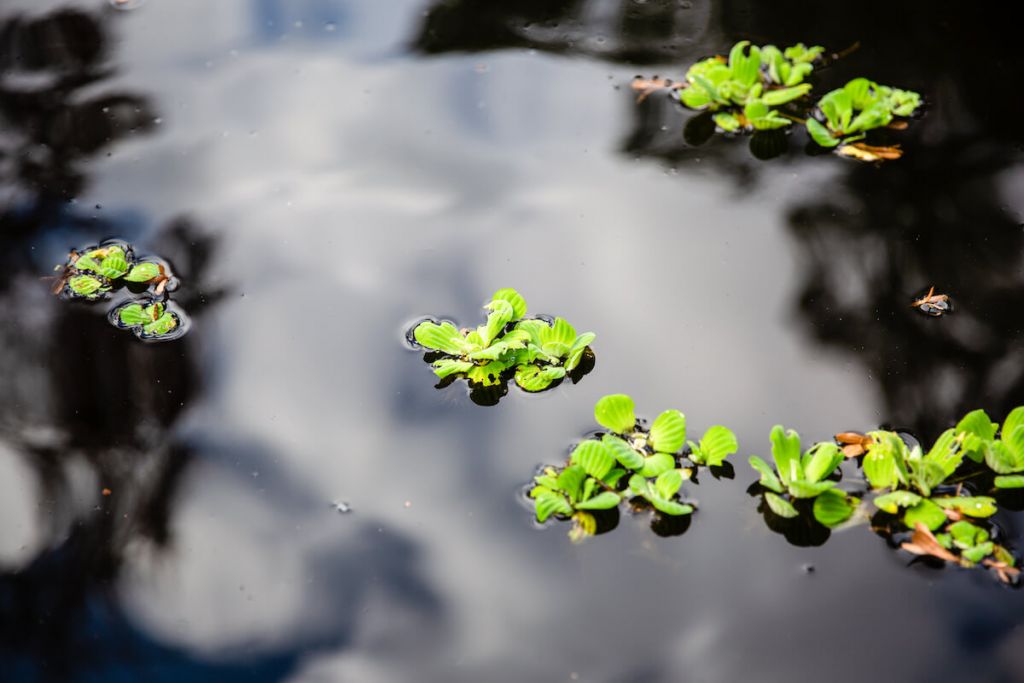 Are they under threat?

Although they aren’t officially endangered, several biologist have expressed their concerns about decreasing populations. All this is mainly caused due to heavy fishing. Staying close to the water surface makes them vulnerable as they become an easy target for humans. Their meat, tongue and large scales are very popular within the Amazon’s indigenous communities.

South American authorities have tried to introduce protection acts and several conservation projects have been put into action to preserve the species. However, despite all the hard work, the Paiche still continue to be hunted. In 1975, the United Nations passed the convention on International trade in Endangered species, and listed them as a species at risk of endangerment. Luckily enough, farmers in Peru and Brazil divulged a plan to raise Paiche in local fish farms, as a way to improve the population of them in the wild. Fortunately, this method proved highly successful! Locations with these kinds of plans have shown massive improvement, compared to locations without, which have regrettably fished this species to local extinction.

For more information about Delfin Amazon Cruises, please contact us.